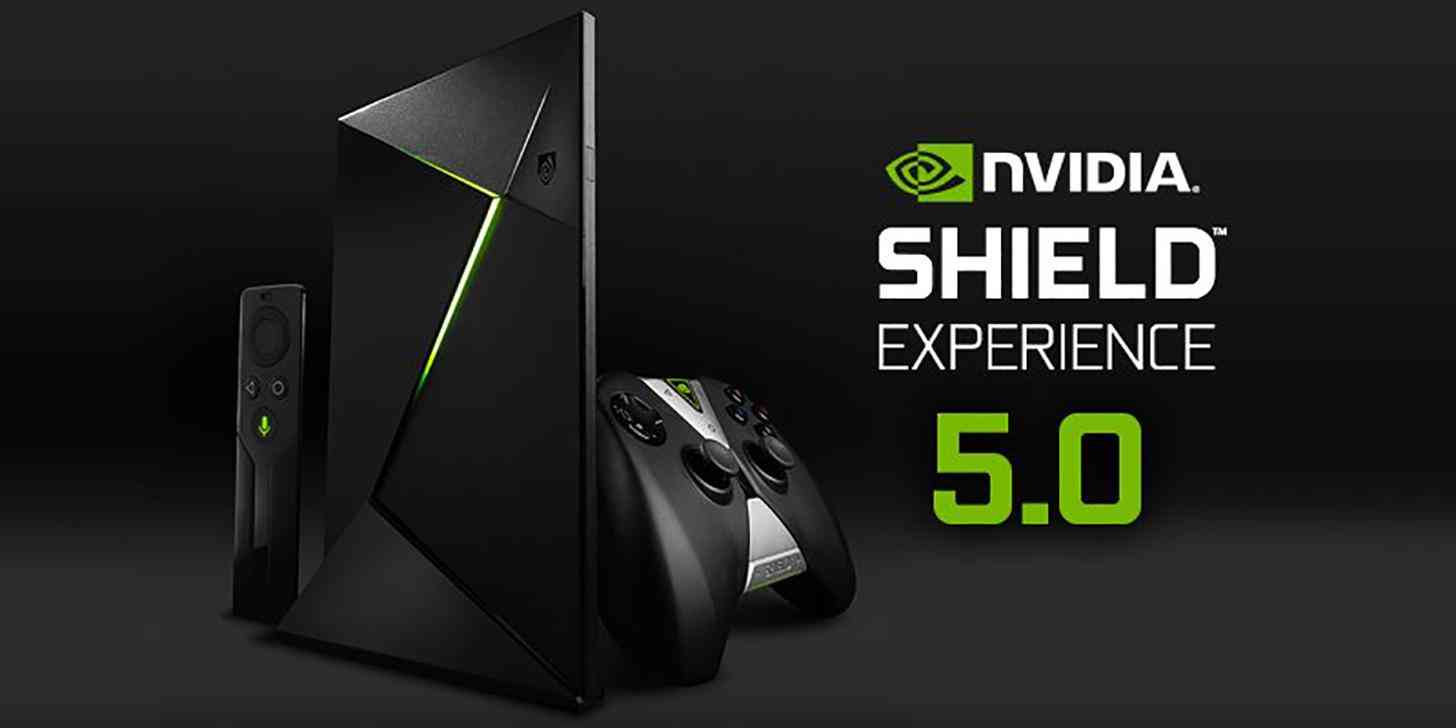 Android Nougat is finally here for the Nvidia Shield TV! The update also comes with SHIELD 5.0.2. This is the big software update that Nvidia told us about at CES for the original Nvidia Shield TV. It essentially brings the entire functionality of the 2017 Nvidia Shield to the 2015 version which is pretty amazing.

You get the all new Amazon Video App which means you will now have access to thousands of movies and shows even 4K HDR content (you must check out "Man In The High Castle"). The Nvidia Games App allows you to scroll through very large library of compatible game titles. Included are GeForce Now games, exclusive Android Games, and Nvidia GameStream games. You may not see this update instantly as it will be the replacement of Shield HUB and will take place via the Play Store in the coming weeks. GeForce NOW has received a pretty big performance update. You can now play PC games on demand with GeForce GTX 1080 performance via the cloud! GameStream includes 4K HDR and allows you to stream your own PC games with access to Steam Big Picture from the Steam app. Watch videos from your Nest Camera with the Nest app. Other new apps include NFL, Twitter for TV, Comedy Central, Vimeo, and Viki.

-Added Pause/Play button functionality on the SHIELD remote by double-tapping on the volume slider
-added the ability to write the attached USB or SD card storage
-Added 4.1, 6.1, and 8.1 speaker configuration
-Enabled cast for HBO GO

Got the update a couple days ago and all went smooth. Not much of a difference on the surface though things do feel a bit quicker but that may just be a false perception.
You must log in or register to reply here.

Lots Of 4K Content Is Coming To The Nvidia Shield!