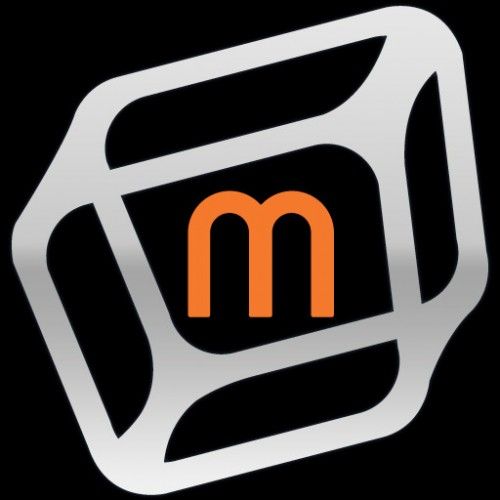 ​
So, along with the Slingplayer Mobile app, there’s apparently some more tasty media happenings in store for the Android. Well known mobile television provider MobiTVhas announced development on an Android extension of their software.


Currently offered on the iPhone as the second-highest revenue generating application in the Apple app store, its services are offered for subscribers for $10 per month. These services include live news, sports coverage, and access to more than 200 on-demand shows. Beyond the iPhone, MobiTV is also found as Verizon’s mobile TV app of choice, and has some channels offered as Sprint’s Premier channels on SprintTV.


All said, there are more than 10 million users of MobiTV, according to the service’s Chief Executive Officer, Charlie Nooney.

Later this year, fellow Androiders, we’ll have yet another media option in the Market’s growing stable of other such apps. And correct me if I’m wrong, but a choice is always for the better. 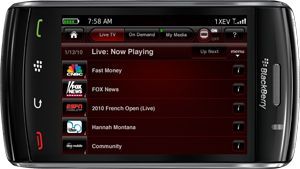 [via: MobiTV Blog]
MobiTV Coming Soon to Android
​
You must log in or register to reply here.

MobiTv for android arriving in june!