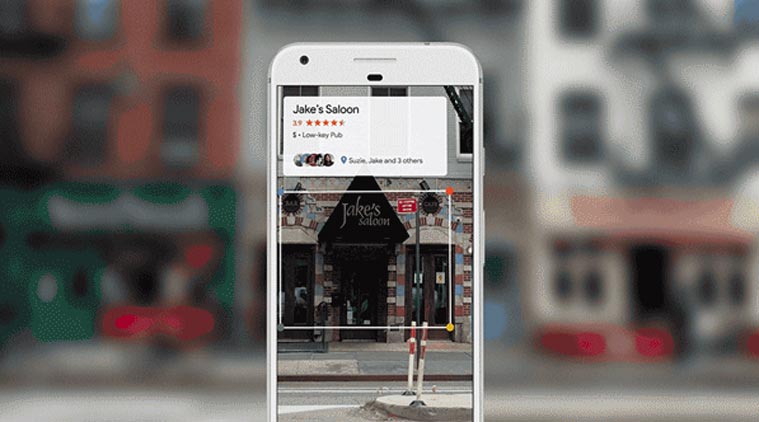 One of the most innovative features of the new Pixel 2 and Pixel 2 XL is Google Lens. The new feature builds on what we saw with Google Googles by utilizing ARCore and the Google Photos App. Google Lens allows you to point your phone at just about anything for identification. It's like the opposite of the Not Hotdog app.

Now the feature is rolling out to last year's Pixel models. This was first reported in the Android thread on reddit. Google Lens is apparently now working inside the Google Photos app for the Pixel and Pixel XL. This appears to be a server side update so you should see it hit your device pretty soon and without any action on your part. At first this will be an exclusive feature for Pixel devices, but should soon arrive to other Android devices.

as long as it can be disable...I don't want it.
You must log in or register to reply here.

The Pixel 2 Keeps The Bezels!
2