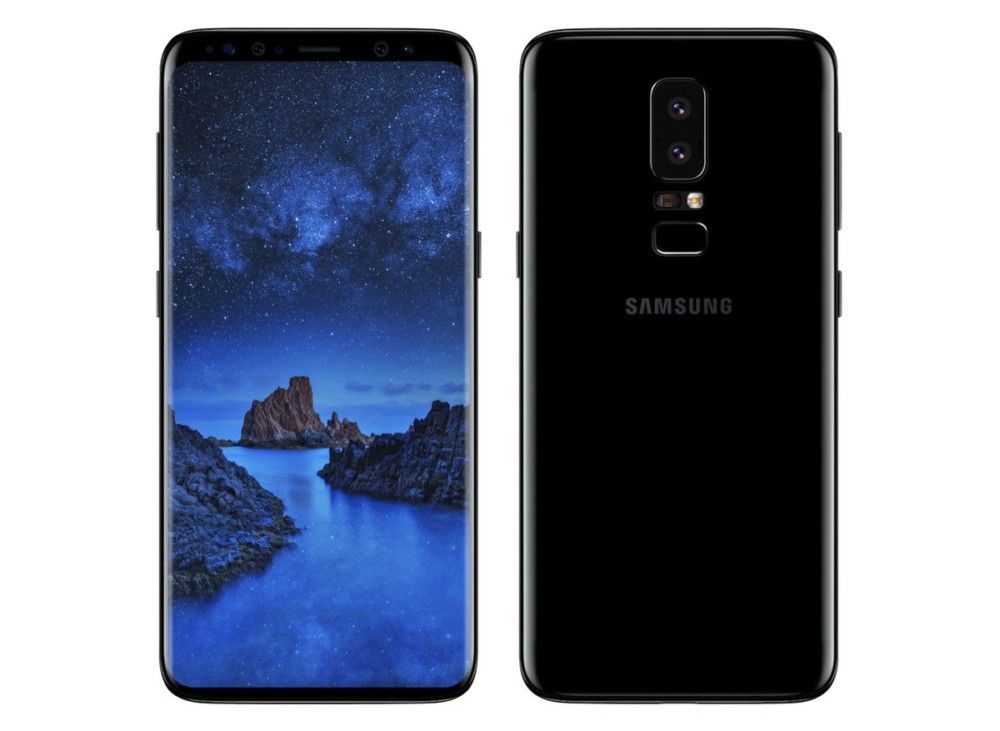 As the Note 8 ages we are already looking forward to the Galaxy S9 and S9 Plus. We fully expect to see these devices announced within the first quarter of 2018. The rumors for Samsung's next flagship devices abound. Here is what we know so far (take everything with a grain of salt here as nothing is officially confirmed).

Venture Beat is reporting that we will indeed see these two devices for the first time during the CES event in Las Vegas at the beginning of January. Don't expect the CES appearance to be a full fledged announcement as Samsung is expected to hold an official Unpacked event in March. The extent of what we see of the devices at CES will be limited to a teaser. We may possibly see a silhouette of the device with the device's official tag line or something similar.

So far it looks like this will be a minor upgrade in the way of design. According to the Venture Beat report we will see the same Infinity display with 5.8" and 6.2" variants. Each will be a Super AMOLED QHD+ display with 18.5:9 aspect ratio. According to the latest rumors Samsung will adopt an Apple like approach when it comes to internal specs. The S9 may come with 4GB of RAM and single rear camera while the S9 plus may feature 6GB of RAM and a dual lens camera system. We expect both devices to include Qualcomm's latest Snapdragon 845 chipset at launch in the US. We will see a base model on each device featuring 64GB of storage. Each phone will feature a microSD card slot and centered fingerprint scanner placement. We won't see the display embedded fingerprint scanner until the Note 9. Business Korea says Samsung will skip the 3D facial recognition tech found in FaceID for the iPhone X due to technological limitations.

These phones will both feature Android Oreo at launch, and will include Samsung's own assistant Bixby. Apparently the phones will feature AKG stereo speakers and will come with AKG headphones. Yes, Samsung plans to keep the 3.5mm headphone jack at least for now. Samsung will include other features like IP68 dust and water resistance, wireless charging, and a larger battery. As far as design is concerned we may see a smaller bottom bezel on each device more in like with the iPhone X design. The screen to body ratio could be as high as 90 percent.

As far as price is concerned these will more than likely be the most expensive "S" devices we have seen from Samsung. The S8 and S8 plus were priced $725 and $825 respectively, expect to see a slight price bump on this year's devices. So far this is what we know regarding the Galaxy S9 and S9 Plus. What are your thoughts? Does this look like an instant snag?

I really don't see anything that justifies a possible price increase - so far.

I don't like asymmetrical screen with large black bar up top and tiny one at the bottom.
You must log in or register to reply here.