​
The creator of the runaway hit, Flappy Bird, has long since removed his game from the Play Store stating that it was just too addictive for those who played it. This sent many would be Flappy Bird addicts into a frenzy searching the interwebs for a way to download this game that they had heard so much about, but was now out of their reach. Of course the Android community is always quick to provide us with those things that OEMs and Game developers alike say we cannot have. There are plenty of places to download Flappy Bird. Maybe you are getting a bit board with Flappy Bird. It is overly simple and it gets pretty monotonous to flap past Mario pipe after Mario pipe after Mario pipe. Perhaps you just need a change of scenery to enjoy your Bird Flapping game again. If this is the case you are in luck. DroidForums member "RoiSoftStudio" has released his very own version of Flappy Bird which he calls "Jungly Bird". 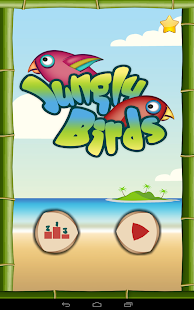 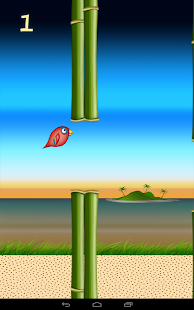 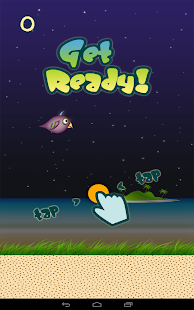 ​
This game takes all the physics of the original Flappy Bird and pretty much just adds a new backdrop and replaces the Mario pipes with Bamboo chutes. The bird is replaced with a parrot, but other than the aforementioned changes this is pretty much a blatant Flappy Bird ripoff. Not that this is a bad thing. It would be a bad thing except the creator of the original Flappy Bird pretty much disowned the app. We have to get our fix somehow right?! Don't think that this game will be any easier. It is just as hard and will have just as frustrated as the original. To give this game a shot head to the link below.

Another Addictive Game By The Creator Of Flappy Bird Released Today!