Not sure if this in the right place to request a custom wallpaper, but i was going to see if someone that has better skill than i do, and doesnt mind trying to make one for me.

Im wanting to use the nexus rain as the background or that other nexus background, and see if someone could put the fleur de lis i provided to put on top (also in different colors, including purple and gold) of the nexus rain, and make it look right, not just copied and pasted. and if that fleur de lis dont work, then just use a better fleur de lis.

Hard to explain, but Thanks. 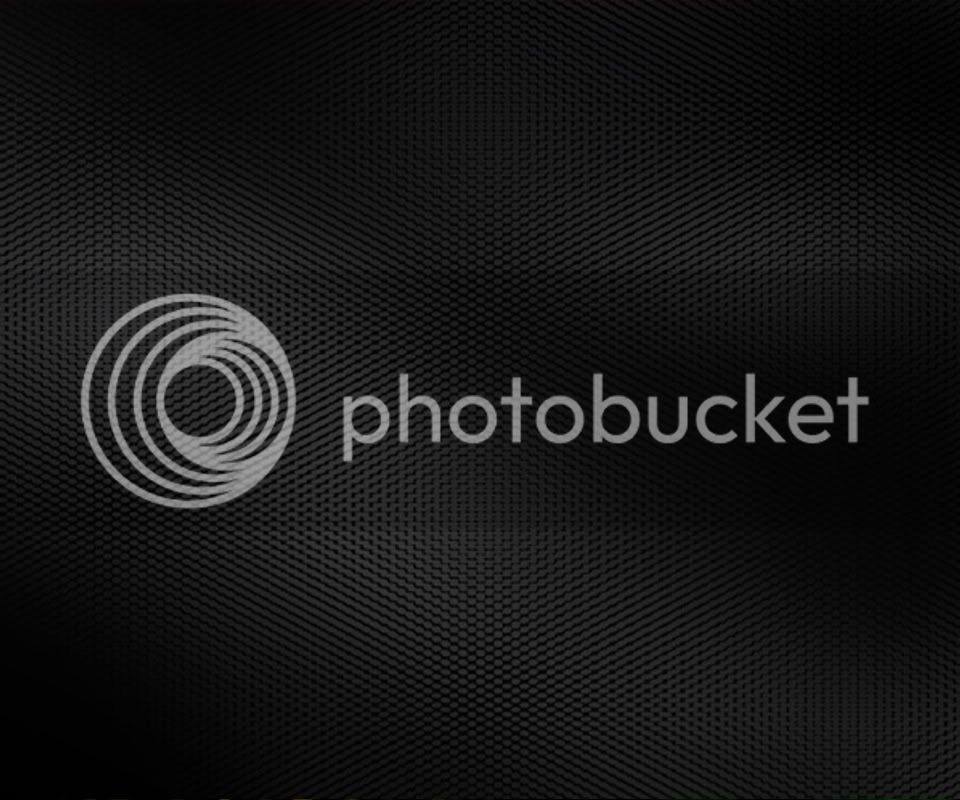 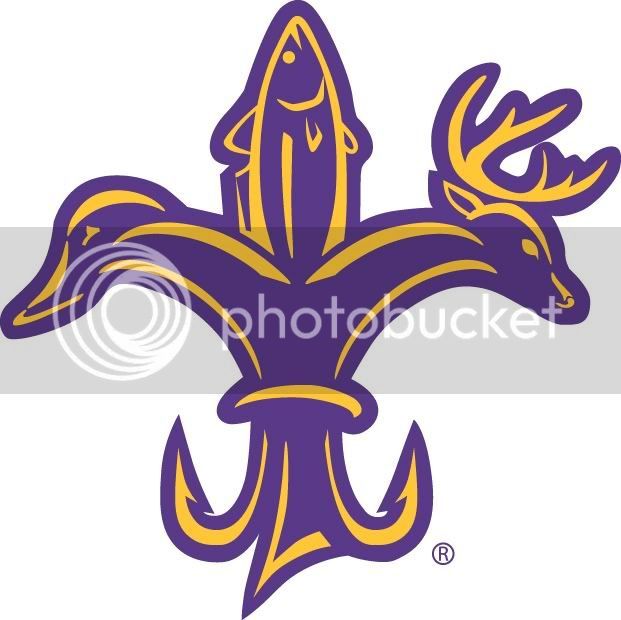 Attached are a couple renditions I made. Let me know if you like them.
OP

That is perfect! Exactly how I imagined it. Thanks a bunch man!
Only different I'd want is if you could make one with the glowing effect you have on there a cyan color for when i eventually switch themes, it will match. If you dont mind.

Perhaps like this? I don't know the exact hex code for cyan so I just took a guess
OP

Could you actually take the cyan one and take the purple and gold out and maybe make it a silver with that cyan glow?
You must log in or register to reply here.

G
Can anyone with photoshop expertise edit a wallpaper for me?

Lookin for someone who makes LWP's