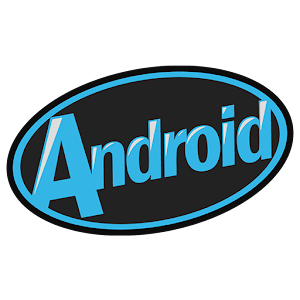 ​
If your device is rooted and you are running an AOSP style rom chances are you love themes too! One of the best parts of Cyanogen Mod is the theme engine. This is different from launcher themes in that the themer has access to the entire phones system for theming. You get a theme that touches every part of your phone's UI. Kit Kat Extreme by developer "BigDX" includes lots of custom original design work, custom wallpapers, and over 1,000 custom images. This theme builds on the awesomeness of the Stock Kit Kat Theme, it takes Kit Kat to the EXTREME. This is also great for those of you that are running Jelly Bean and Ice Cream Sandwich still as it adds the Kit Kat look to your device. 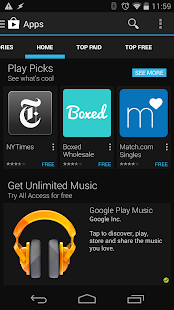 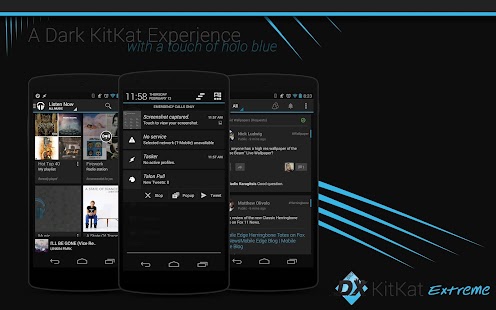 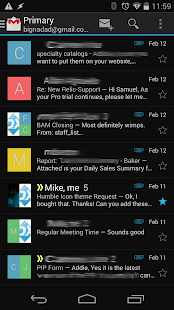 ​
Included in this theme are the theming of most apps that would normally come with your phone when you first flash a rom, pop up menus, widgets, google now, news and weather, play store, power control, play music, gmail, email, mms, contact, google sound search, app manager, and more. Inverted apps include gmail, email, mms, google now, play store, app manager, play books, drive, keep, play games, youtube, dropbox, documents UI, and play movies. Battery with and without percentage is themed along with cell/wifi signal, stock and swype keyboards, analog clock, and plenty of other apps. You can head to the Play Store for the download.

Via Play Store
You must log in or register to reply here.

An Early Taste Of Kit Kat Android 4.4 With This Concept Theme!