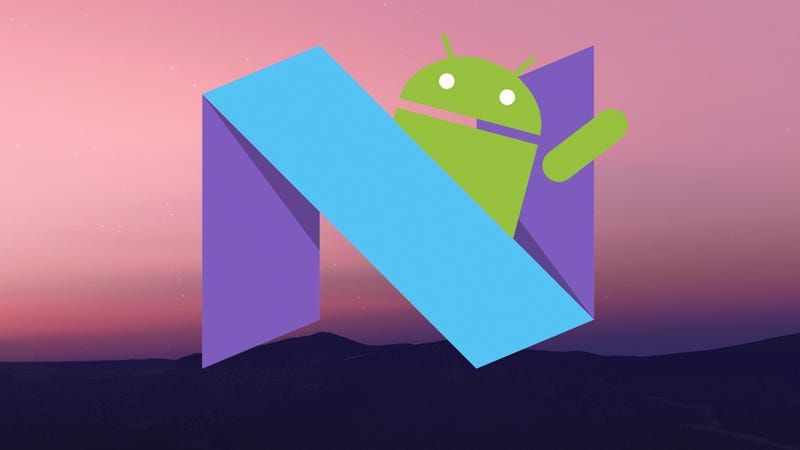 ​
Huawei has really made a name for themselves in the US over the past year. They became a household name here in the states with the release of the Nexus 6p. They have taken the momentum and released a few more popular devices including the Honor 5X and the GX8. The only thing that I don't love about these phones is the EMUI Android skin overlay.

If you, like me, are not a huge fan of the EMUI software you can change that with the new Android N theme! This theme is fully compatible with both EMUI 3.1 and EMUI 4.0. The theme includes A large palette of N icons, Android N design, and more. To install download the zip file from the link below, unzip the file and place the .hwt file in HWThemes and apply it in the Themes app. Then just restart your device.

I'd rather have vanilla android.
OP

that looks better. The image was good on firefox, but broken on chrome that was weird.

I agree i prefer vanilla.
You must log in or register to reply here.

Check Out KangVIP Slim Rom For The Huawei Mate 8!

Huawei Backup, An EMUI App, Lands On The Play Store