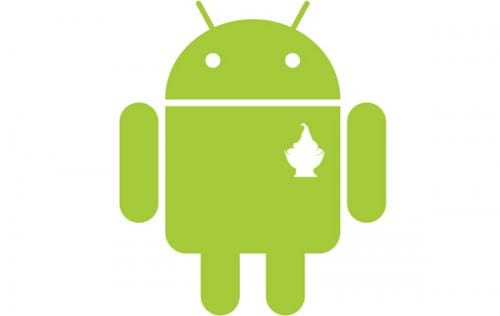 
Last month we told you about HTC devices getting Android 2.2 Froyo update after June, now there may be some confirmation coming in from HTC that the Android 2.2 Froyo will be released in the next couple of weeks.


An XDA forum member contacted HTC and got a response that Android 2.2 Froyo would be released over the air in the next couple of weeks (emphasis added):

Dear Jonathan, Thank you for contacting us in regards to your flash player issue. Within the next 2 weeks HTC wil (sic) release the Android 2.2 OS over the air. The will enable the lastest (sic) version of Adobe Flash Player on your device and will resolve any exisiting (sic) issues. I trust that this resolves your query, please do not hesitate to contact us again if required. Thank you for contacting HTC. Best regards, xxxxxxxxxxxxx HTC Technical Support.
​
The message does confirm that HTC will be releasing an Android 2.2 Froyo update by end of June or early July. However, take this information with a pinch of salt, in the past we have had Sprint customer support telling users than an Android 2.1 update for HTC Hero was coming soon, however, it never came on the said date


Android 2.2 Froyo Coming within Two Weeks says HTC | Androidheadlines.com
You must log in or register to reply here.

Froyo on the Motorola Droid: What to Expect

Contest: Hay Canadians! Why do you love Android so much,eh? Win HTC Hero and Prize Pa